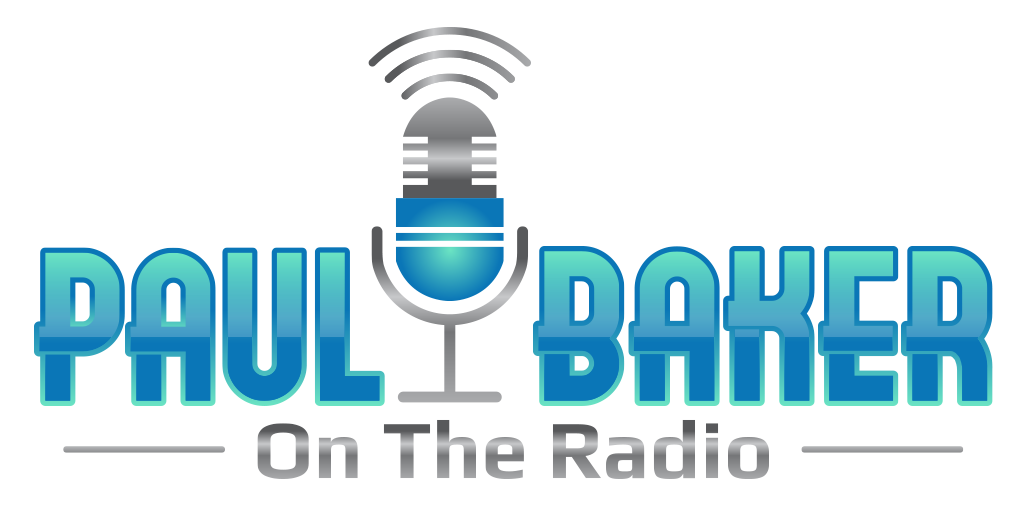 Mixcloud
Paul has been working in the entertainment industry since 1991 when he was part of the charity station Radio Cracker. Since then Paul has been successfully working as a DJ, Radio Presenter and Event Host. ​Paul's radio work stretches all around the world with his weekly syndicated shows and he can also be heard every weekday on selected stations world wide with the flagship show, Paul Baker On The Radio.​ Paul is also currently working at the successful Popworld venues along the south coast with weekly residencies on Tuesday, Wednesday, Friday & Saturday Nights.​ In addition to this Paul also hosts corporate events and quiz nights at various venues and has worked with large companies and brands such as Stonegate, Greene King, Gourmet Burger Kitchen, ​Tiger Tiger, Wadworth & 02 Guildhall in Southampton. 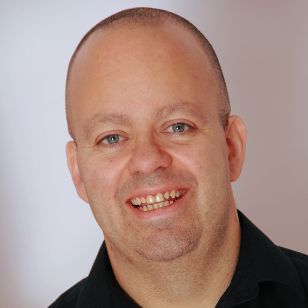 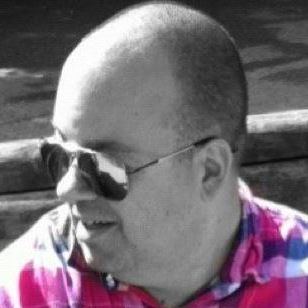 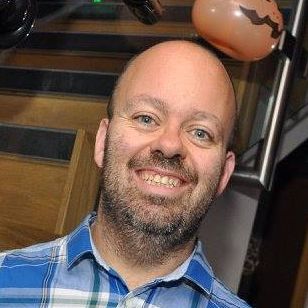 Paul first got the radio bug when he was at school and used to record his own shows on a flat deck tape player (thankfully these tapes no longer exist). Many years later at college in 1991, he worked on a charity station called Radio Cracker and knew this is what he wanted to do, however with other things taking off he never really found the opportunity to pursue this until 2010 when a visit to the studios of Skyline Radio in Southampton reignited his enthusiasm for radio.
Paul was a presenter on Skyline Radio between 2011 and 2013, and Voice FM in Southampton (including 2 stints as Breakfast Show host) between 2013 and 2019.
In 2012, Paul began offering his services as a voice over artist for commercials, dry cuts, station ID's and much more within and beyond the radio industry.
In 2013, Paul launched his own syndicated radio shows, The Mystery Top 40, Power Anthems, Acceptable 80's, NonStop 90's & Entertainment Power. In 2015, Paul Baker On The Radio was launched, a daily syndicated 2 hour show (featuring current hits) that is currently broadcast daily to stations all over the world. In 2017, Paul Baker On The Radio (Gold Edition) was launched, featuring music of the 70s to the 90s. In 2018, Entertainment Power was rebranded as Paul Baker On The Radio (Weekly Edition), featuring music and features from the 2000s up to the current chart. In 2020, The Mystery Top 40 was relaunched.
Paul is available for private or public hire For more detail please email paul@entertainmentpower.co.uk 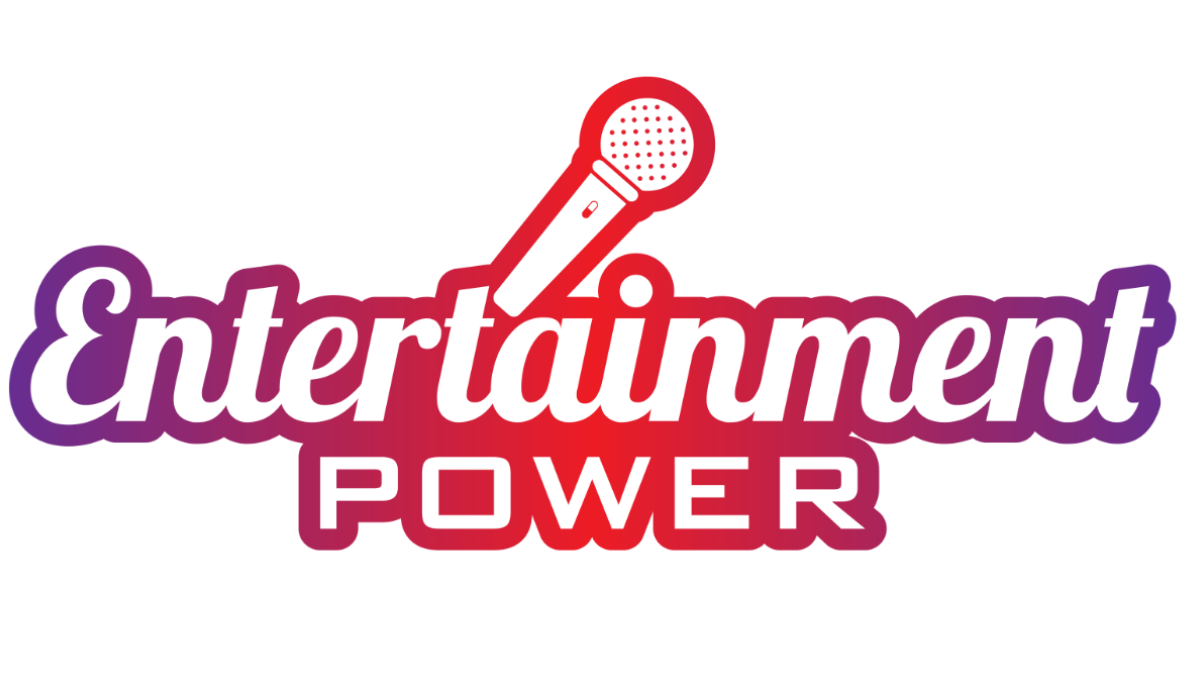